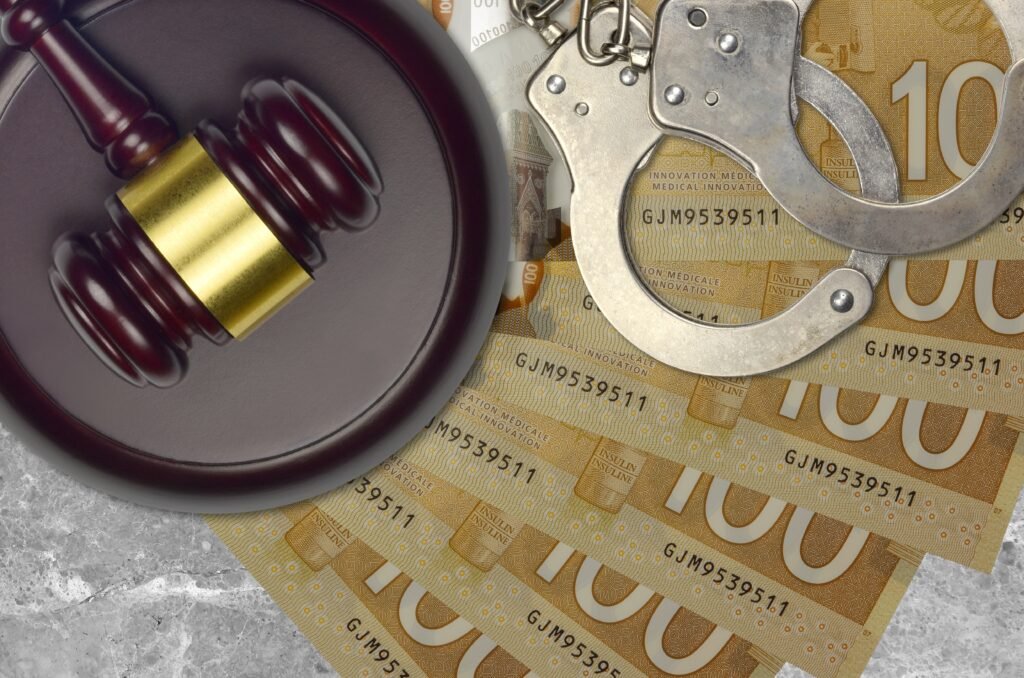 Romeo Labio drives to the nearest money transfer company every two weeks to send money to his wife and five-month-old daughter to the Philippines. The 35-year-old graphic designer has been using the same service since 2009.

Convenience is the main reason why he chose that global company over others. Apart from its location being close to his home on the city’s west end, his wife Jade, who lives in Olongapo City, has a choice of six locations where she can pick up the money.

Romeo is one of every 10 Filipinos who live abroad and is part of the billion-dollar industry that remits money.

According to Bangko Sentral ng Pilipinas, Filipinos abroad sent a record US$21.39 billion in 2012, up by 6.3 per cent from 2011. Money sent from Canada totalled US$2.9 billion, which is behind only to that of the United States which recorded a whopping US$9.12 billion. The island nation ranks as the fourth biggest recipient of remittances in the world, behind China, India and Mexico.

Convenience and better rates are the top reasons cited by most people when it comes to picking and choosing a money remittance service.

However, a representative from Canada’s financial intelligence agency said that the first and most significant step should be checking whether a business is legitimate.

“Their business should be registered through FINTRAC,” said senior communications officer Peter Lamey of the Financial Transactions and Reports Analysis Centre of Canada, the agency that imposes regulations on money remittance companies.

The latest data from the World Bank website for the third quarter of 2012 lists 15 remittance services in Canada to the Philippines, which included four of the biggest banks in Canada.

The continued threat of money laundering schemes should make everyone be aware of the financial institutions they deal with.

During the meeting of the Asian Bankers Association in the fall in Manila, the coalition of bankers called central banks in the region to slap tougher penalties on illegal remittance agents.

Besides checking the legitimacy of the business, one should also inquire about the total cost. It must be clear how much the money transfer agent is charging for the service.

Financial Consumer Agency of Canada, a federal consumer watchdog, also listed on their website to check what protection is in place to make sure the money is received. One should know how you can confirm the money has been delivered.

Experts also warn that you should question the business if the service charge is lower than what others in the industry are charging: If it’s too good to be true, then it must be a fraud.

A lower foreign exchange rate is also a flag for illegitimate business.

Peter stressed that if you’re sending money over $1,000, it is by law that more identification is asked of you. But keep in mind that you should never give away your social insurance number. A driver’s license, passport or any other government-issued ID is enough to guarantee who you are, explained Peter.

Experts also suggest to keep a record of transaction at all times.

Peter encourages everyone that “if they think that there’s something suspicious (in the transaction), they have legal obligation to let FINTRAC know.”

Visit FINTRAC to check whether your money remittance agent is registered